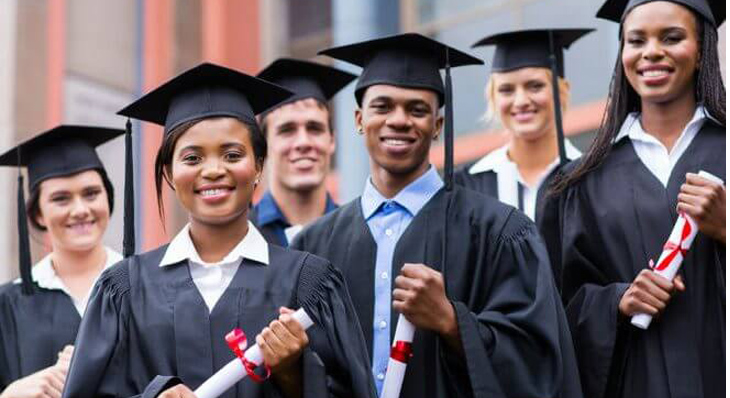 Studying In UK Has A Difference Experience

Are you a student from a different country and you want to move into the United Kingdom either for a scholarship or whatever. Well, I need to draw your attention to things you should know before studying over there. British universities, sure, they are one of the best Uni you should dream of studying under their coverage. But it’s funny that things they do over there are a different experience from what you might have experienced elsewhere. So in this post am sharing with you all who are students wanting to move on with UK students. One of the things that take to the UK can be scholarship.

Although all my points are hitting on Brits students. Like you who is moving over there or who have moved already should know that Britain students are not friendly. It will only take the time to lap with you as a fellow student. Just get that into your sharp instinct. They like intelligent strangers meanwhile if you are that lucky then you can easily access them by troubleshooting why they are not cooperating that easily. Base on experience and recent convo I had with a few students who finally fixed themselves studying along with indigenous students in the UK, they have confirmed it’s not easy with these few points am sharing below.

As a stranger, there are ways you should take things, not too cool either rush. Cooperation over there is a gradual process and of course, don’t expect them to link immediately. Britain students are mostly solo minded which means winning their heart like a fresh admitted folk then you ought to get what it takes. They hate too many questions but might cherish your boldness while you try to question publicly in the class. Don’t try to lift your confusion by maintaining long conversation, it makes you look worrisome bore to them.

Fight Things Bugging Your Comfortability Without Waiting For Special Assist

According to Harrison, one of the victims who experienced difficulties at the University of Oxford. He said that nobody will stand for you even your first friend sees you as a threat to studies because you are just new. This will make you uncomfortable since 80% of your comfort zone needs more attention and help and for you to fix it, your social fight should be very necessary. Professors are not willing to ask you if you are okay or not. But the most common win is when you make questions the surest way to survive. Studying at Brits university is not mush friendly though it will stabilize your way of thinking and make you stronger.

You Get Medication Under Convenient Service Via NHS

Fellow students could be behaving wrongfully towards needs you seek over. But that’s a cool and common way to get addicted. However, studying in the UK as a stranger will not limit offers and rights meant for every student in that domain. Meanwhile one of the best services assured as NHS in the UK could put your awful feelings to rest at least when it comes to medical attention. National Health Service UK will always treat you as special. Although not a free healthcare service before they start giving you the medical attention you must have paid a surcharge as part of your visa application so that you can access it. After that, however serious you are you will be taken care of with paying charges.

Another heck you will face while trying to be on the right path with a good part of people is class. Students in British universities are very strict and like to maintain an absolute level of class. This is everywhere when it comes to students in schools. There are several classes and you have to know where you belong especially if you coming from another country as a non-EU student. Studying in the UK has good experiences you will always share and there are many things face not an only class.

The Brits Police Is Unlike Others

Yes, the British police forces are far unlike other ones you might have in different schools outside of the UK. Except in Northern Ireland, police officers very rarely carry guns. They are instead armed with batons, incapacitant spray, and tasers. British police officers are typically trained to de-escalate the conflict. They often wear stab vests while on duty as a precaution. Officers who are trained in firearms are often members of specialized squads such as the British Transport Police. You may see them in busy transport hubs when security is tight.

Sales tax is included in the price tag. If the sign says your chocolate bar costs £1.50, then it only costs £1.50. Tips are often bundled into the total price at restaurants, too, so there’s no need for mental math at the end of the meal. If the restaurant does not include tips as part of the bill, it will say so at the bottom of the menu.

Don’t make tea in the microwave, ever. Don’t try to talk in a British accent; however good you think you sound, Brits will know you’re faking it. Don’t make eye contact on public transportation if you can help it. Don’t kick up a fuss in public – a simple snort of disgust works better anyways. And for the love of all that is good in this world, never jump the queue. Never. 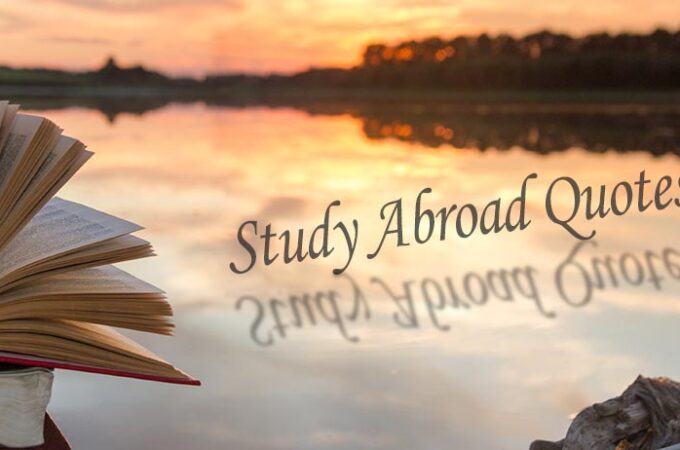 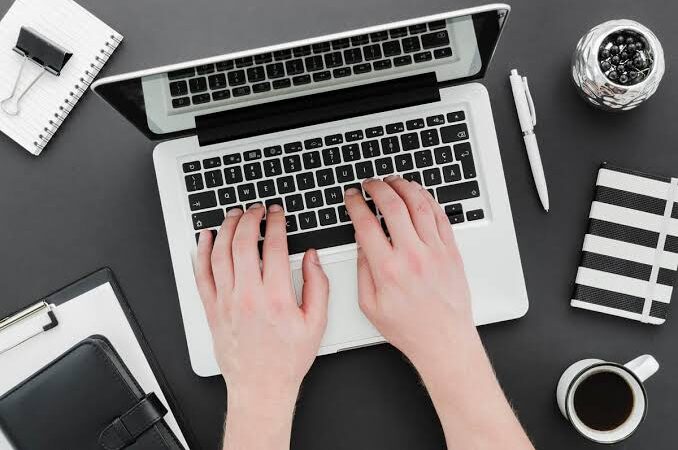 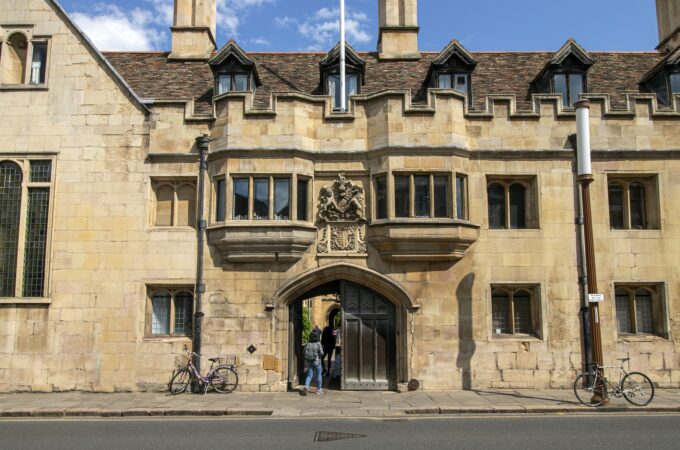 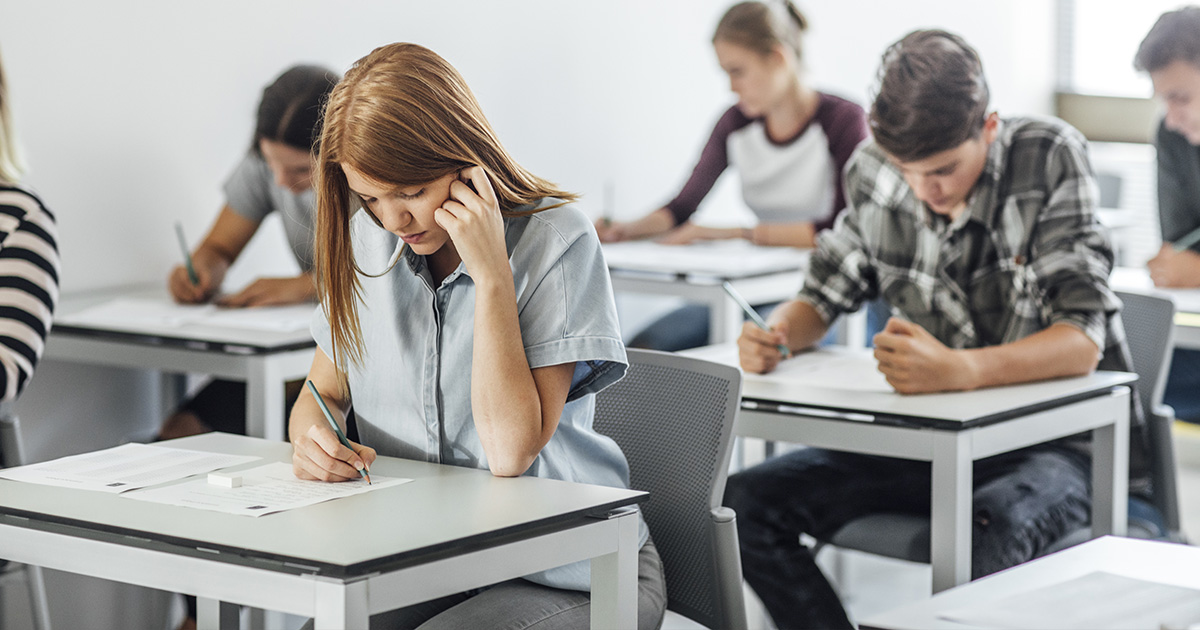 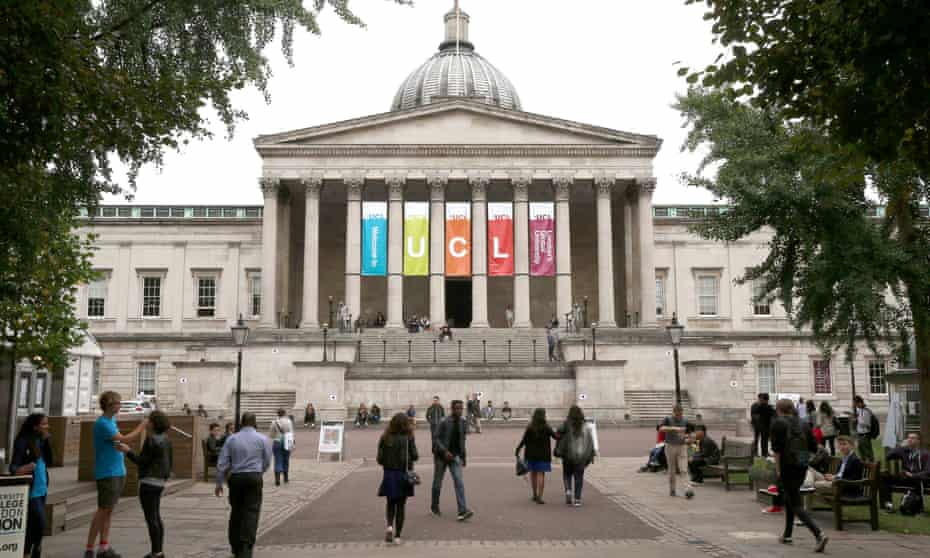 What are Basics about University College London

1 comment on “Studying In UK Has A Difference Experience” 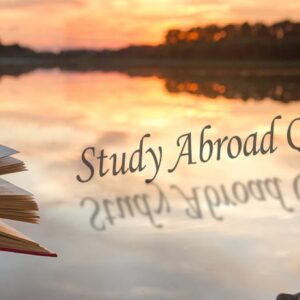 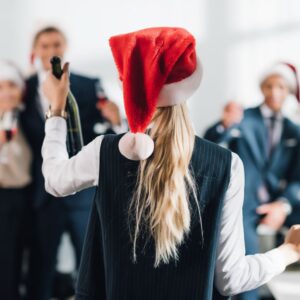 Christmas Jobs For Your 2021 Final Season 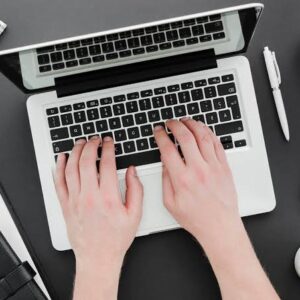 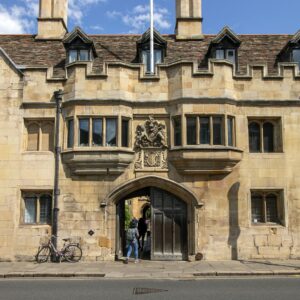 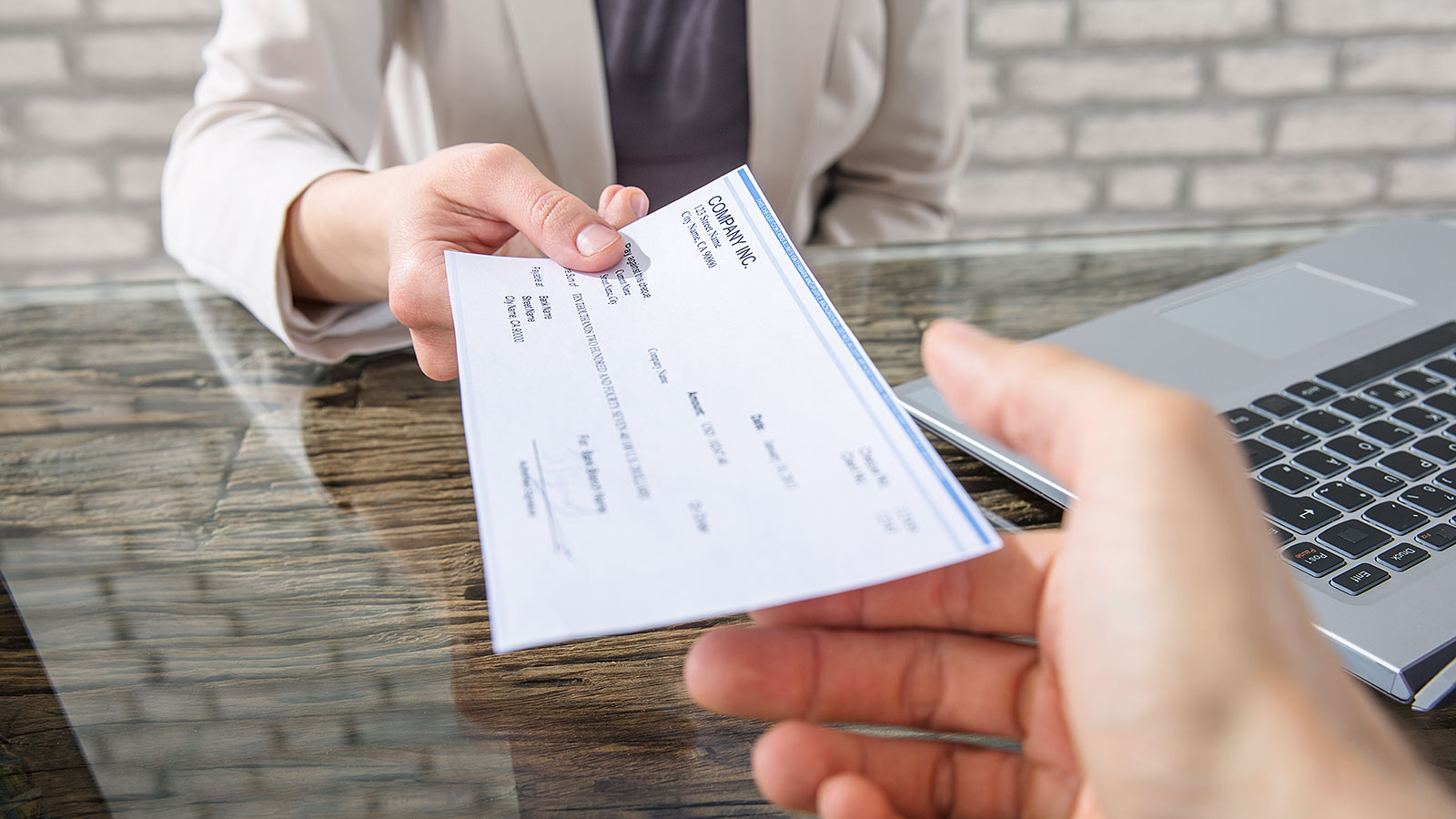